The culinary historian Michael Twitty hasdedicated his career to celebrating the people whose culinary and agricultural contributions to America have been misappropriated throughout history. In August, Twitty spoke at MAD, imploring the audience to take an honest look at our gastronomic past, so that we might be able to bridge “pseudo-boundaries of race”, as well as restore “the emotional and ethical tone” of the food that we make. For Twitty, it all starts by acknowledging culinary injustice. At a time when the gastronomy of the American South is in the global limelight, for example, Twitty wants to remind us that there is culinary injustice in the fact that the slaves who made those food ways possible haven’t gotten enough credit. According to him, an even deeper injustice lies in the fact that, to this day, the descendants of those slaves can’t benefit from the seeds and traditions their ancestors brought to the States. “We brought over 20 different crops and animals from Africa,” he says, “but not one young black man in Charleston can lay claim to any of the fields that made the first millionaires in the country.” But Twitty doesn’t want to waste his time dishing out blame; he’s focused on reconciliation and progress. His goal is for the descendants of African slaves who positively transformed American culture (“From feijoada to gumbo, enslaved people always end up influencing those who enslave them”) to have sovereignty over their traditions. It is a way to a better future for all. 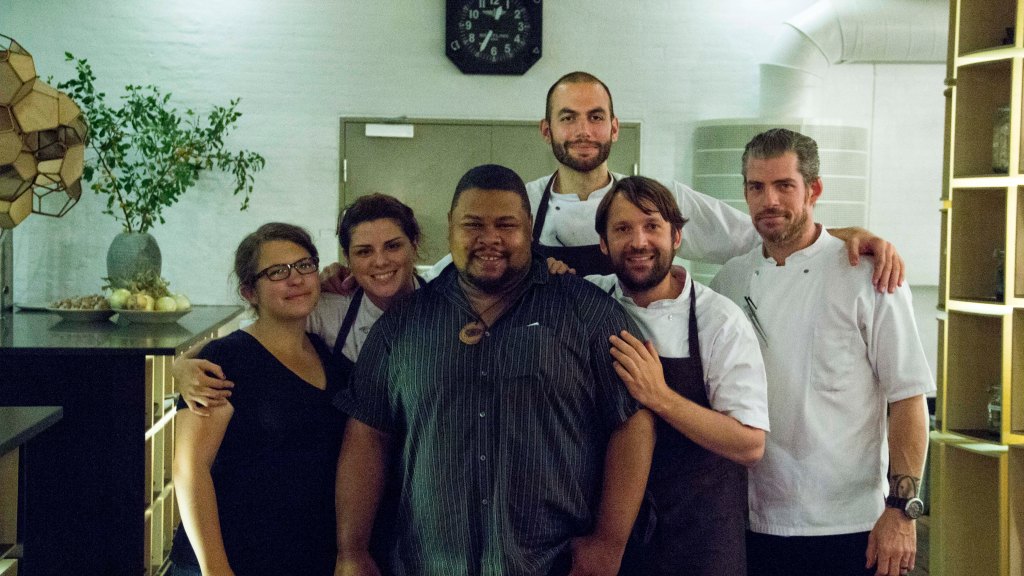 On August 1, 2013, I received an email from Rene Redzepi (that’s the back of his head in the END_OF_DOCUMENT_TOKEN_TO_BE_REPLACED