As you read this I am probably dancing through the streets for Simchas Torah. And as I’m typing this Gilad Shalit is alive–and going home.

Caveat: Yes I am Jewish but I also am very attuned to my African cultural and spiritual roots.  If you are a traditional Jew and you are reading this…and have a problem with my approach…please get over it–your cousin is a Bu-(ddist)  Jew and does yoga and you don’t freak out–so please don’t cry avodah zarah! with me…although sometimes I am guilty as a gardener of avodah zera. If you are African American and think I’m confused by being Jewish please start with the millions of African American Christians and Muslims and please address their confusion on accepting the faith and language and rituals they share with those who enslaved them and their descendants.  I believe we as African people, of all backgrounds, have contributed to Western or Judeo-Christian religions from time’s beginning, that’s clear…and I also believe that Judaism, while maintaining its core values has been influenced and colored by its contact with other cultures.  So if you’re a cultural purist–this may not be the post for you if my identity should offend you!  I only have one chance to be me in this life…

From the time I was younger and reading about West Africa I was fascinated by the New Yam Festival and the harvest festival traditions.  Thinking about Rosh Hoshanah, Yom Kippur and Sukkot I realized something–the New Yam Festival was sort of a combination of them all with a little Passover thrown in–which is also part of a New Year–the time of Nissan.  Familiar with the whole matzah thing and tossing out bread?  It’s in sync with most traditions where the old is tossed while the new is embraced…and made concrete through food.  In both cultures, the home is cleaned thoroughly and everything is made new for the new cycle.   Across African traditions the harvest time means leaving alone the old–destroying it or dealing with it and embracing the new in a gesture of thanks…So there’s the New Year, and Thanksgiving rolled into one with some Easter/Passover in the sense of newness/redemption.  One work cycle begins as another ends.  This system of course predates Western religions by a long shot.  You ask forgiveness for old sins/errors/misses of the mark; and you look forward and resolve to do new things.  On Simchat Torah–the close of the “High Holiday” season, you dance, on the African harvest festivals–you always dance.  There seems to be a remarkable sweep of commonalities. 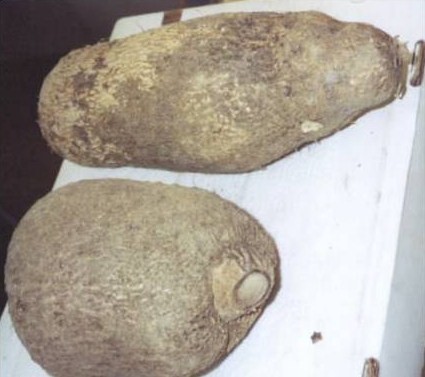 It never occurred to me until now that I need to do my own New Yam Festival of sorts.  Kwanzaa, a commemoration I celebrate—is cool and all–but the harvest of fruits in December doesn’t make much sense…although the holiday in and of itself is very meaningful to me and important.  In West Africa New Yam and Rice and Millet festivals occur anywhere from August to October.  In my humid subtropical (just barely) part of the U.S., sweet potatoes come out of the ground just before the hard killing frost.  So the timing may not be perfect but..oh well.  While I did the rituals of Rosh Hoshanah and Yom Kippur and am in Sukkot/Simchat Torah mode…I’m not there yet…I need to do some more embracing and letting go before I move on and into something new. 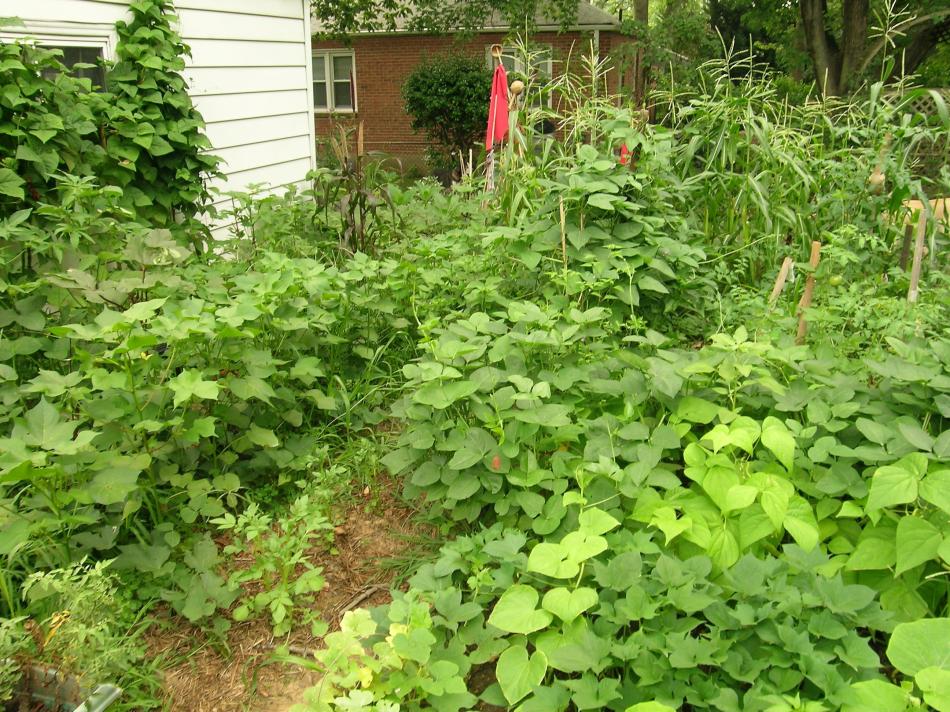 I dare not take my sweet potatoes–which are red and white this year–out of the ground until the frost comes–which usually does not occur until November around these parts. Sometimes its early–like NOW, but this year things have been mild, so I have a little growing time left.  There is a curing time before you eat sweet potatoes, even though country folks used to say that you can eat them raw and fresh.  I am going to allow the week to pass–that it takes to cure them–just barely cure them….and then I’m going to cook them up.  Some cultures in West Africa had a week of peace where no harsh words were spoken, no taboos were broken even inadvertently, and in Islamic West Africa, like the Manding, nobody ate the jakko–the zakat/sadaqa (“that which purifies/alms”)–the tzedakah (righteousness/justice) –the tithed amount given to charity… 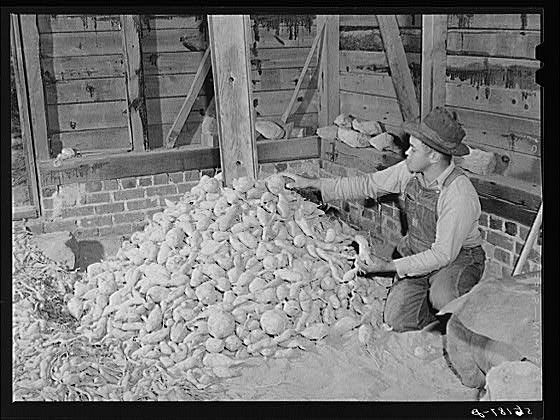 So…hmmm how am I going to do this?

I am going to 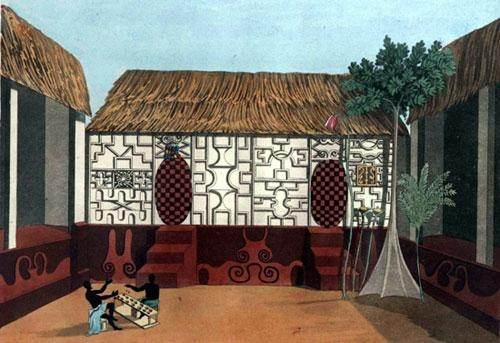 Thomas Edward Bowdich, 1817, an Asante/Ashanti home with the Nyame Dua–G-d’s Tree altars, near a silk-cotton tree–this is where part of the yam would be offered during the Akan New Yam Festival.  The Asante by family custom/oral history–are some of my ancestors.

Credit: This image is from the fantastic Ross Archive of African Images through Yale..this a beautiful painting depicting the New Yam Festival in the early 19th Century in what was one of most powerful kingdoms in West Africa, the Asante State, partly built by gold, partly built through slavery and war and other forms of trade. Even though the wars with other peoples caused many to go into slavery, families like mine have Asante ancestors who themselves were enslaved by other ethnic groups challenging the Asante rise to power.  To us, slave trade wars were WWI and WWII rolled into one–a very unfortunate part of our development as a people.  Note the twirling of umbrellas and flags and parading and drumming–and think about the famous “second line” of New Orleans funerals and Mardi Gras celebrations.  Note the snake, the chicken, the elephant and the moon (the latter possibly borrowed from Islamic iconography); common symbols that we still have in our homes and aesthetics and folklore as Africans in the Diaspora.

This is getting kinda personal isn’t it?  Well I do believe in the power of Rosh Hoshanah and Yom Kippur…Fasting may be something I do again before I eat those first sweet potatoes so they taste really good to me and I remember this is serious business. But in my work, I believe I am supposed to be continually educating others, connecting to my family and friends and my ancestors, and doing the G-d I believe in proud by being the blessing he wants me to be in this world before I cease to have a chance to do more.